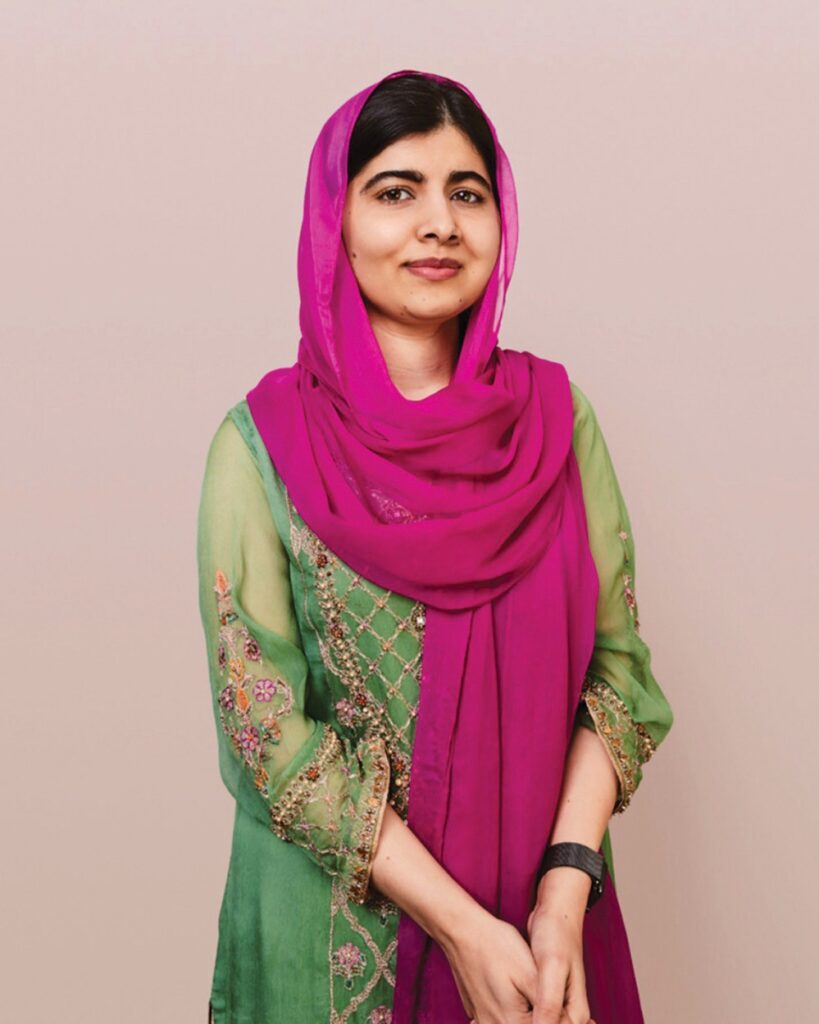 Malala Yousafzai, the youngest ever Nobel recipient and activist for education and equality, will make an appearance as part of the 2022 Distinguished Speaker Series at 8 p.m. Tues., May 17 at the Bank of America Performing Arts Center, 2100 Thousand Oaks Blvd., Thousand Oaks.

“She is a hero to so many. The community interest in seeing her has been tremendous and has initiated the unusual decision to open up tickets to non-subscribers,” said Kathy Winterhalder, founder of the Distinguished Speaker Series of Southern California.

Not many young women have survived an assassination attempt or become the youngest Nobel Peace Laureate, or opened the largest library in Europe declaring “pens and books are the weapons that will defeat terrorism.”

Born on July 12, 1997 in Mingora, Pakistan, Yousafzai was enrolled in her father’s school in Pakistan at age 4. While other children were playing with toys, Yousafzai fantasized about giving lectures. Her father, Ziauddin Yousafzai, is a Pakistani educator, activist and humanitarian who established a school in their rural home in Swat Valley.

Inspired by her father’s activism, Yousafzai began her campaign for girls’ education at age 11 with her anonymous blog for the BBC, “Diary of a Pakistani Schoolgirl,” about life under the Taliban.

She soon began advocating publicly for girls’ education and would join her father on his visits to other villages to recruit for the school. While he spoke to the men, she would speak to the women. Their crusade was the subject of a New York Times short documentary in 2009.

Yousafzai began attracting international media attention and awards. Due to her increased prominence, in October 2012 she was shot in the head on her way home from school by a terrorist.

From her new home in England, she continued speaking up for the young girls. After months of surgery, she co-founded the Malala Fund to continue her campaign to see all girls in school.

In December 2014, Yousafzai received the Nobel Peace Prize in recognition of her work for education and equality at age 17.

She graduated from Oxford University with a degree in philosophy, politics and economics in 2020. Her memoir, “I Am Malala,” has been translated into more than 40 languages.

The evening will conclude with a half-hour unfiltered and candid Q&A session.

As of May 12, tickets were still on sale at speakersla.com, though availability is subject to change.