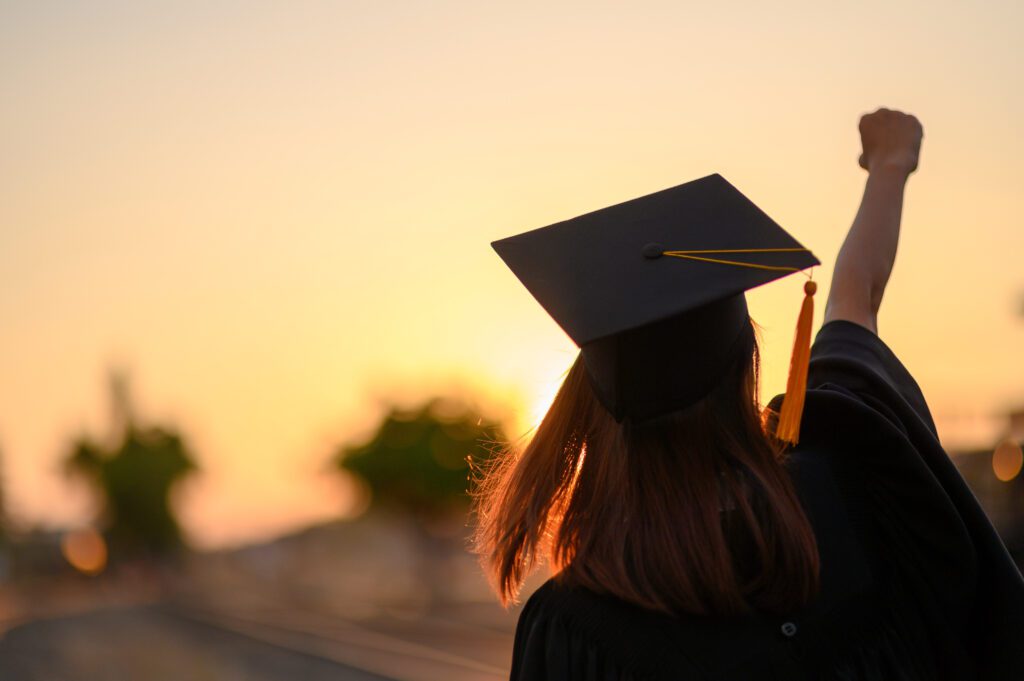 Local high school graduations reached full bloom this week, and from the small, alternative high schools where challenged teens have been molded into young adults to the large, blue-ribbon campuses where dozens will graduate with glowing honors, the Class of 2022 is moving on.

Once young and inexperienced, these 17- and 18-year-olds have gone through trial by fire, literally, and have already seen at a young age some of the many challenges life is capable of throwing their way.

In 2018, just a few months after they stepped onto campus at Moorpark High and the High School at Moorpark College, these students, then freshmen, witnessed the Woolsey fire and saw with their own eyes the devastation that a major natural disaster is capable of unleashing.

Just a day earlier their community was rocked by the senseless violence at Borderline.

Four years later they are still trying to come to grips with the gun violence aimed at young people in America—and how, as history has shown, the Second Amendment will always remain a hotly debated issue, especially now.

They’ve had a real-life lesson in economics, too.

The kind of supply-demand imbalance and workforce upheaval our seniors witnessed in the past year has been a once-in-century occurrence—and all this before the word COVID even entered the conversation.

This year’s senior class will be telling stories for a long, long time.

Through it all, some of this year’s graduates have won awards and medals. They’ve also built impressive resumes. Others are fortunate to graduate at all. During difficult times the wheat and chaff tend to separate with the cream, to use a mixed metaphor, always rising to the top.

True, the brightest and the hungriest are most likely to succeed. But there’s also a lot of luck involved and more than just a little bit of risk.

Seniors, it’s better to try and fail than never to have tried at all. Education, after all, is just an opportunity, a chance for students to wear different hats and find out what fits.

Whether they attend college or not, we think all of this year’s graduating young men and women have been given excellent tools to succeed in life, because if they can make it through the crazy past four years of living dangerously, then perhaps they can do anything. Their biggest test begins now.